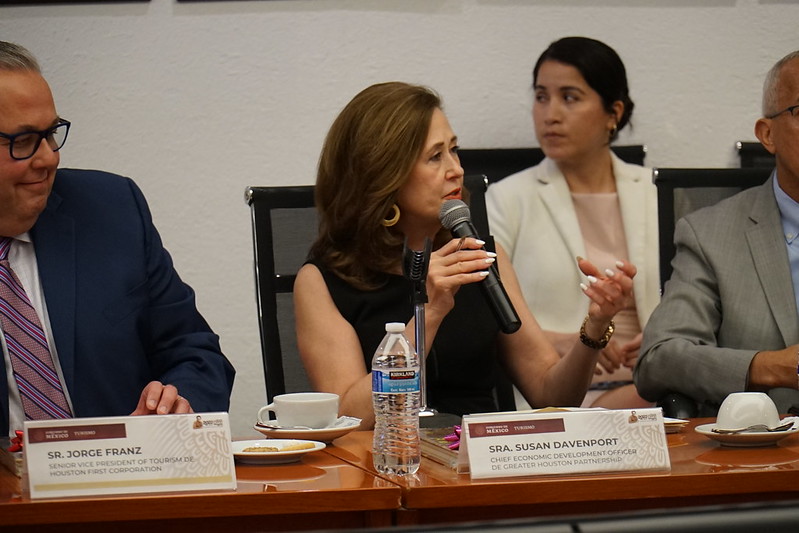 Megan Brumagim has been named Ice President Of Environmental, Social And Governance at Choice Hotels International, Inc. in Rockville