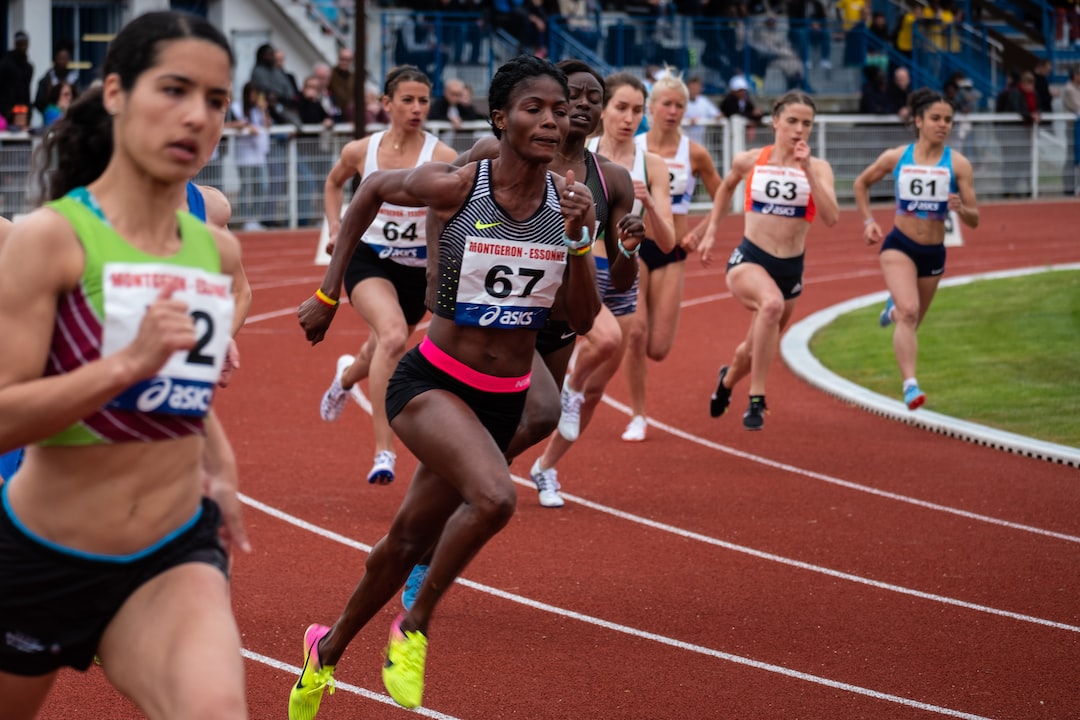 Several companies in the United States that profess to care about human rights have been selected as official partners with the International Olympic Committee for the 2022 Winter Games in Beijing. The firms boycotted Georgia over its election regulations, funded Black Lives Matter, and frequently speak out in support of “oppressed” groups, such as pro-LGBT declarations, but they will not punish communist China for its human rights violations.

Due to the regime’s continued practice of misusing its power to persecute its populace, Communist China’s involvement in hosting the 2022 Olympics is already divisive. While President Joe Biden vowed a diplomatic boycott of the Olympics in protest of the Chinese Communist Party’s ongoing genocide against the Uyghurs, among other human rights crimes, it is evident that US-controlled corporations have no qualms about collaborating with authoritarian foes. The CCP is already spying on, recording, and even censoring people ahead of the fast-approaching Olympics, thanks to the influence it was granted by the International Olympic Committee.

Coca-Cola, the “longest-standing partner of the Olympic Movement” and the world’s most popular brand in 2019, frequently boasts about being a socially aware firm. It also has a human rights branch that often issues statements in support of social movements in the United States, many of which are led by leftists.

Coca-Cola stays silent when it comes to condemning China’s genocide of the Uyghurs, a minority religious community in the Xinjiang area.

“These host locations are not decided by us.” Last summer, Coca-global Cola’s vice president for human rights, Paul Lalli, said, “We support and follow the athletes wherever they compete.”

It is not surprising that Coca-Cola refuses to condemn communist China. In 2020, the multinational corporation spent time and money fighting a law that would ban imports of Chinese goods created using forced labor, such as in the Xinjiang slave labor camps.

Coca-Cola had no problem with the leftist boycott of Georgia over its election laws, and it was also one of the hundreds of companies duped into promoting and even donating hundreds of thousands of dollars to the Black Lives Matter Global Foundation, which is now facing financial scrutiny from multiple states.

Another official sponsor of the 2022 Olympics, Airbnb, claims to be a firm dedicated to “providing athletes with travel options that are economically empowering, socially inclusive, and environmentally sustainable.” During Biden’s inauguration week last year, Airbnb canceled hundreds of reservations in the Washington, D.C., area owing to concerns of “armed militias and known hate groups,” which never materialized. However, the company’s overall commitment to social inclusion and racial justice does not extend beyond China’s boundaries.

Visa, Toyota, Samsung, Intel, Alibaba, and other Olympic partners frequently make similar assertions about their desire to pursue social fairness, racial justice, and environmental sustainability. They are, however, deafeningly quiet while dealing with the International Olympic Committee, making them complicit in China’s human rights abuses.

Even NBCUniversal’s woke propagandists stand to benefit from a direct partnership with China and the International Olympic Committee. NBCUniversal has announced a partnership with TikTok, a prominent social media app owned by communist China’s ByteDance, to use advertising to promote the 2022 Winter Olympics in Beijing. As a result, NBC will make even more money than the $1.2 billion it earned from advertising during the 2020 Tokyo Olympics.

“Multinational firms face a moral issue as the Chinese economy grows under authoritarian government. Some may be ready to risk offending Beijing and harming their bottom line to preserve their ideals, while others may not. And how firms make moral decisions is primarily determined by how concerned consumers are about not buying Chinese products that have been soiled by forced labor. It is intolerable for corporations to turn a blind eye to Beijing’s human rights violations, but whether they are held accountable ultimately depends on whether we, the people, utilize our power,” Weifeng Zhong of the Mercatus Center told The Federalist.

For additional options, PaydayNow provides general financing and contracts for professional athletes according to their future or current earnings. PaydayNow is a site lending up to $1000 loan.

Due Diligence, Ethics and Compliance Considerations for Traders | Morgana Lewis

What are the different types of personal loans?

5 smarter ways to manage your bills and budget

9 Types of Personal Loans to Meet Your Needs