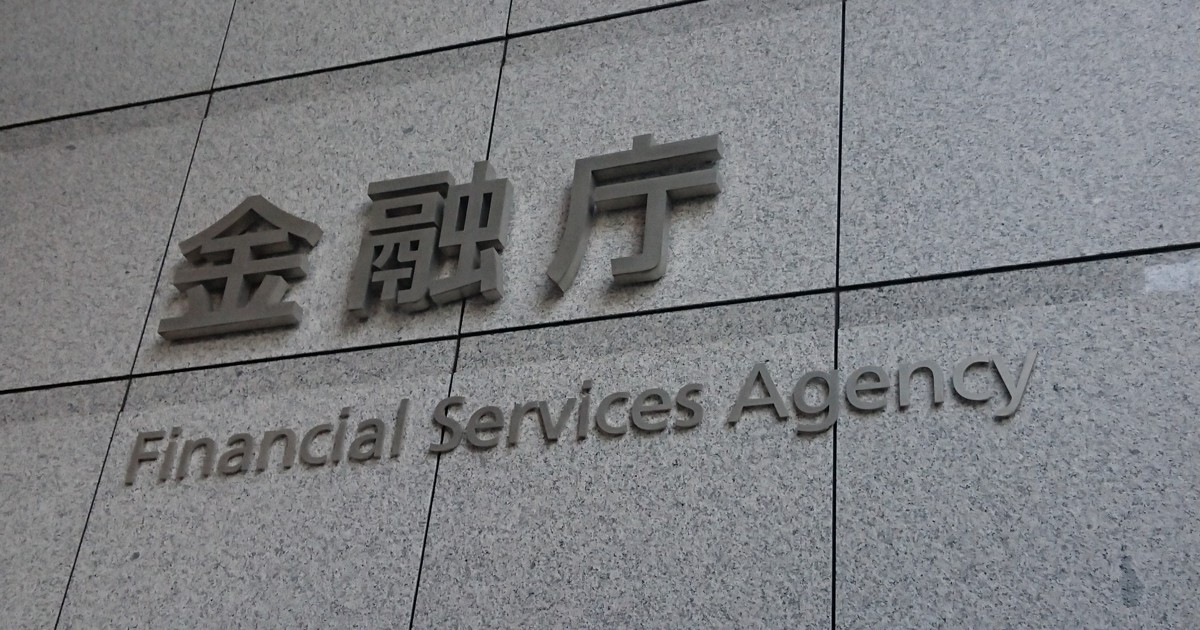 TOKYO (Kyodo) — Japan’s financial watchdog has begun discussions as part of a review of companies’ mandatory quarterly disclosures, a controversial move the regulator says will encourage companies to think long-term, but which critics say will erode transparency.

The Financial Services Agency should show this spring the direction of its revision, which is part of the efforts to promote a “new capitalism” advocated by Prime Minister Fumio Kishida, following discussions at the within its Financial System Council.

The move comes as the agency tries to tackle so-called ‘short-termism’ in which companies prioritize market-satisfying earnings numbers over investing in sustainable growth and achievement of the wage increases desired by the government.

At the first board meeting on the matter on February 18, the proposal faced opposition from several corporate governance experts who argued that reducing the frequency of disclosures would impact transparency. and would increase uncertainty around listed Japanese companies.

Many have also expressed doubts about the claim that removing mandatory quarterly disclosure will solve the problem of short-termism, saying there is not enough academic evidence to back it up.

However, many supported the need to remove the current duplication that exists in the mandatory disclosure of results.

The quarterly disclosure rule was introduced by the Tokyo Stock Exchange in 1999 and became mandatory by law in 2008 after investigators were crippled in their work investigating the falsification of quarterly results by internet company Livedoor Co. in 2006.

Currently, listed companies release results every three months based on stock exchange rules and are required to provide audited quarterly financial statements, but there is overlap in the content of market announcements.

There have been a few attempts to revise quarterly disclosure rules in the past, but a 2018 study ended without adopting any changes, with the FSA panel saying the revision “could affect Japan’s competitiveness as it could be perceived as a retrograde step”.

According to the FSA, Britain and France scrapped mandatory quarterly disclosures in 2014 and 2015, respectively.

Guebert: Land values ​​will be in trouble over the next decade | Business