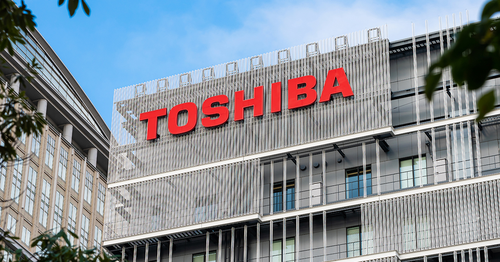 With 10 investor activist campaigns in the first half of 2021, Japan is now second behind the United States in this type of activism, according to a July report by financial advisory and asset management firm Lazard. .

“Until recently, most regulations and the media have focused on boards of directors and corporate governance. Today in Japan we are seeing a lot more attention being given to the active engagement and management of investors, ”said Frank Packard, Tokyo-based financial advisor.

In March, Effissimo, a 9.9% shareholder of Toshiba, called for an extraordinary general meeting to determine whether Japan’s Ministry of Economy, Trade and Industry (METI) had worked with Toshiba executives to “Unduly influence” the votes of major shareholders ahead of last year’s annual conference. general meeting, Reuters reported.

An independent report released in June found that leaders of METI and Toshiba had indeed worked together to bend the rules and devise a strategy to suppress votes from foreign activist investors ahead of this meeting.

Earlier in April, the CEO of Toshiba was forced to resign amid controversy over a $ 20 billion takeover offer from CVC Capital Partners, the CEO’s former employer, and friction with activist investors. , including Farallon Capital Management, a 5% shareholder of Toshiba. Farallon had expressed concerns about Toshiba’s change in growth strategy.