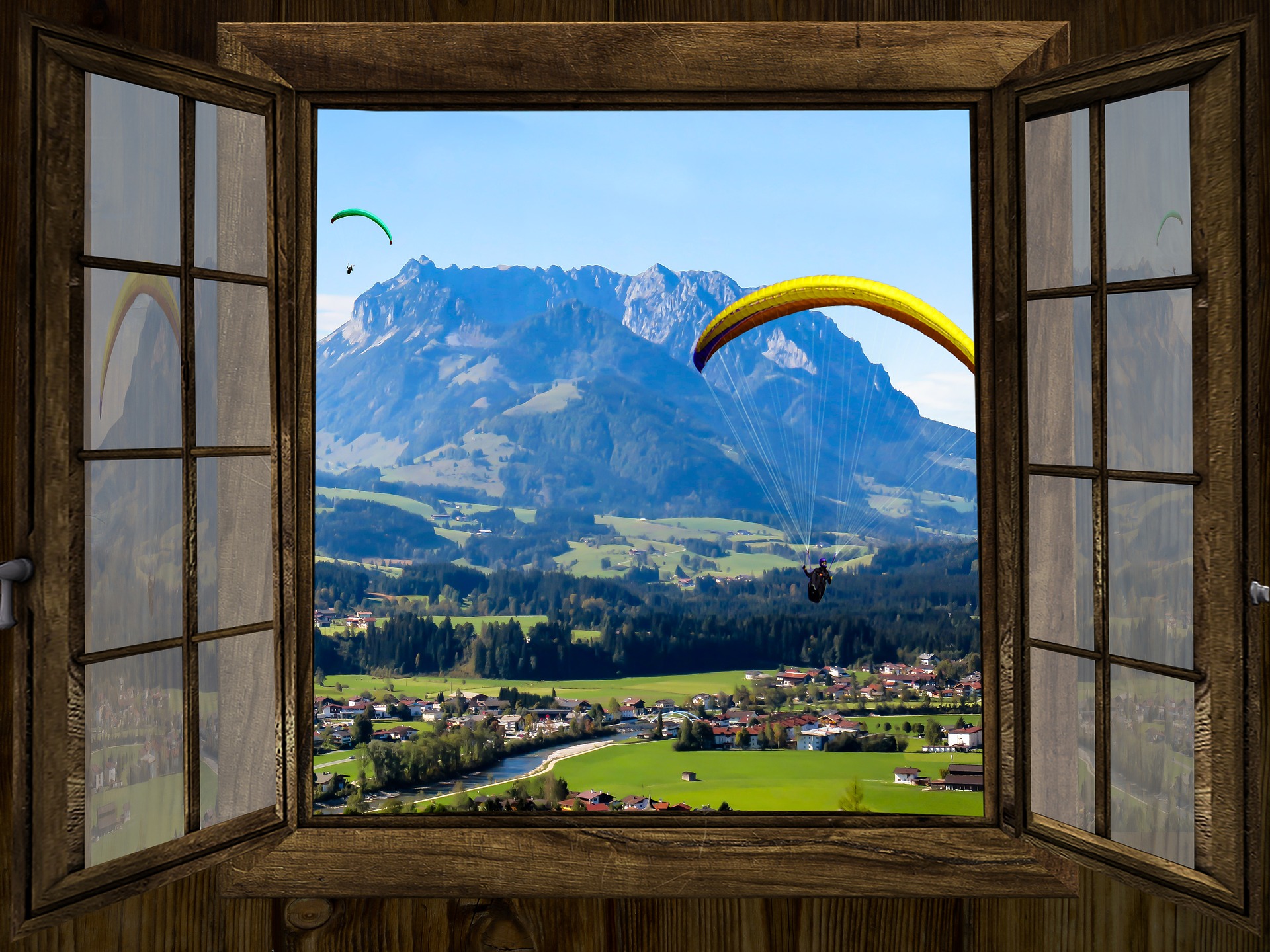 Welcome to Chutes & Ladders this week, our roundup of hires, layoffs and retirements across the industry. Please send your store’s good or bad word to Kyle LaHucik, and we’ll feature it here at the end of each week.

As it prepares to file first drug with FDA, Mirati splits from medical and operational directors

Mirati Therapeutics
Joseph LevÃ¨que, MD and Daniel Faga are on the doorstep as Chief Medical Officers and Chiefs of Operations, respectively.

C-suite executives received the boot six weeks after new CEO David Meek took office. The company is trying to catch Amgen in the KRAS race with its drug adagrasib, which Mirati plans to ask the FDA for approval in the coming months. In place of the deceased executives, Mirati is looking for a CFO to oversee the marketing efforts. Fierce biotech

Zaks has left Moderna in recent weeks, where he was chief medical officer after a six-year stint in biotechnology that has become the hallmark of the COVID-19 vaccine. Since revealing his departure plans in February, he has also served as a non-executive director at Teva Pharmaceuticals. OrbiMed has also hired Sheila gujrathi, MD, as a venture capital advisor. She was previously Executive Chairman of Ventyx Biosciences and CEO of Gossamer Bio until about a year ago. Fierce biotech

Murray joined early-stage biotechnology from San Diego from Turning Point Therapeutics, where he was vice president for cancer biology and translational research. He was also a researcher at Pfizer before, where he worked on cancer therapies like Ibrance, Vizimpro and others. His hiring comes after other additions to the team, including a head of development and SVP in other functions. Fierce biotech

> Jean Long is the new CFO and Jielun zhu transitions to the role of director of strategy at I-Mab, a biological biotechnology. Exit

> Christophe Lemon, Ph.D., is the new Scientific Director of Fusion Pharmaceuticals after serving as Executive Director of Radioligand Drug Discovery at Novartis. Exit

> Bioventus named Sharon klugewicz his SVP of Quality and Regulatory Affairs after having served as Director of Operations at Misonix since 2019. Exit

> GBS named Steven boyages, Ph.D., as interim CEO as the board seeks a permanent CEO. Exit

> Jinky ang rosselli was promoted to Director of Data and Knowledge at BioCryst Pharmaceuticals, where she has worked since 2015. Exit

> Tango Therapeutics appointed Marc Rudoltz, MD, his chief medical officer, and Doug barry to the post of Advocate General. Rudoltz was Marketing Director for Deciphera Pharmaceuticals and Constellation Pharmaceuticals prior to his role at MSR Healthcare Consultants. Barry was previously Vice President of Corporate Law at Alexion Pharmaceuticals. Exit

> Stewart campbell was promoted to EVP and President of North America for Ipsen. He joined the company as SVP and Head of Oncology earlier this year after 14 years with Roche at Genentech. Exit

> NeuroBo Pharmaceuticals appointed Gil Prize, MD, its President and CEO as Richard kang, Ph.D., resigns later this month. Kang will remain on the board and consult with the company for up to a year. Exit

> Quoin Pharmaceuticals named Gordon dunn its CFO after having held the same position at Qured. Exit